With ancestry DNA testing at an all time high and millions of people in the DNA registry the family tree of relationships often times reveals information that is life changing to persons. Imagine finding out you have a sibling that you never knew you had, or that your parent might not actually be your biological parent. Your whole world as you know it can instantaneously turn upside down. It can often be too much to emotionally process all on your own and this is where psychological counseling might come in handy.

Most of the time people decide to get an ancestry test out of simple curiosity about their origins, not expecting to find life changing answers about who they might be related to in the current generation.

I remember reading a story in the New York Post about a woman who had a German father and a Scottish English mother but couldnt find any matches between herself and her father. Instead she found a lot of Hispanic matches and it finally dawned on her that perhaps her dad was not really her dad and that she might be Hispanic instead of German.

This of course would mean that her mother was with someone other than her assumed father around the time of conception and that he would either know about it and have been keeping the truth from her or that he didn’t know either and was cheated on or that her mom was already pregnant when they met and withheld that information from him. You can see where this might cause relationship problems that didn’t exist before this information came to light.

The questions children face at this point is how hurtful is this information going to be if the parents are confronted with this information? Would it break up the family, would the father change his feelings toward the child once it is revealed it isn’t his? Would the child feel rejected or abandoned if this happened? These are only a few of the hundreds of possible questions that come up with this revelation of information.

In addition to immediate family bonding issues, there are also legal issues such as child custody, child support, inheritance and estate issues. Also there are cultural identity issues that can come up. Having professional help to sort through all the feelings and emotions and questions arising may be quite helpful and even necessary. 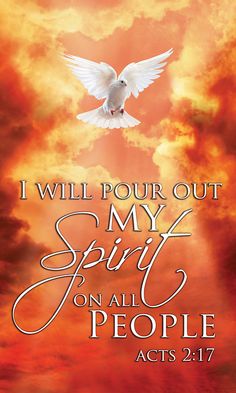